The first signs of human settlement are verified through the fourteen archeological findings , of which the low tower like stone-built constructions (tayalotes) of Castellot Vell and Son Pou Vell can be found and the prehistoric remains of Sa Moleta, they reveal the first settlement in the municipality. The settlement continues to grow during the Roman period and intensifies with the Islamic domination, hence the numerous Arab place names that still exist today, like Albadallet and Alcudiarrom. Pou Viguet still remains from this period. 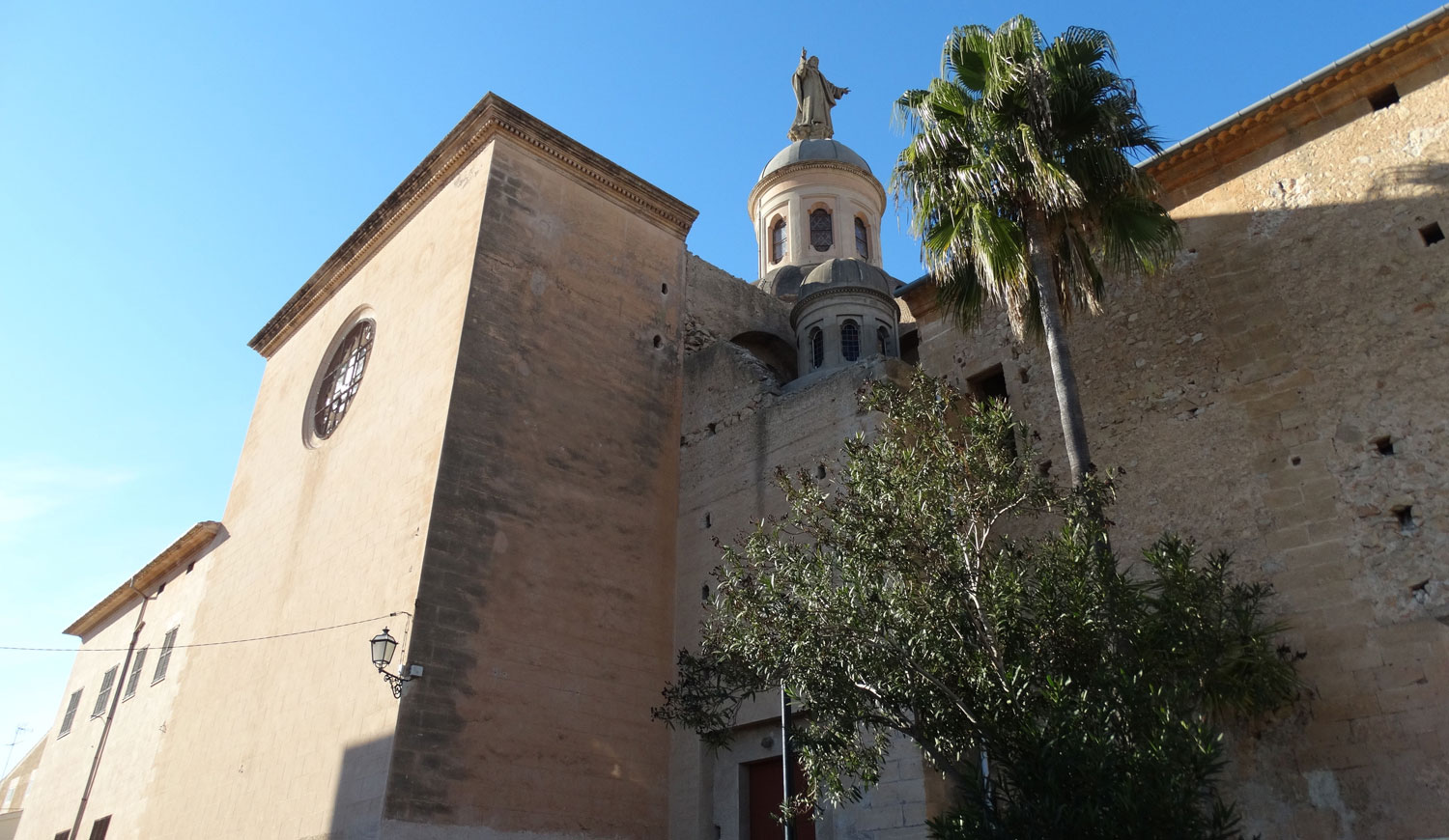 With the Catalan conquest of the island, the lands of Villafranca passed to royal jurisdiction, although from the beginning some estates were given to noble houses and religious orders. St. Martin was the centre of most importance in the area. After being obtained by the Templo, order of the hospitible, St Martin returned to royal hands and was given by king Sanc of Mallorca to Nicolau of Santjust, judge. In 1391 Arnau of Sureda bought it at auction, its title and rights. His successors maintained the title until the abolition of stately ownership in 1811, or until the end of the male line, which was in this case 1912. It was in 1620 when the main nucleus was fixed to orientate the population around and work the lands of the barony.  It is because of this that the house of St.Peter James is considered by tradition the oldest house in the village. During this period the main streets were laid out and the church was constructed, which grew in size along with the growth of the population. After a long litigation, definitive municipal independence was achieved in 1813. From here on the local police were the compass of general political context, the liberal and conservative parties changing power between them. In the case of Villafranca, there were two political fractions, those loyal to the Marques of Vivot, owner was St. Martin and an opposing group. Alongside this the population census was growing significantly. 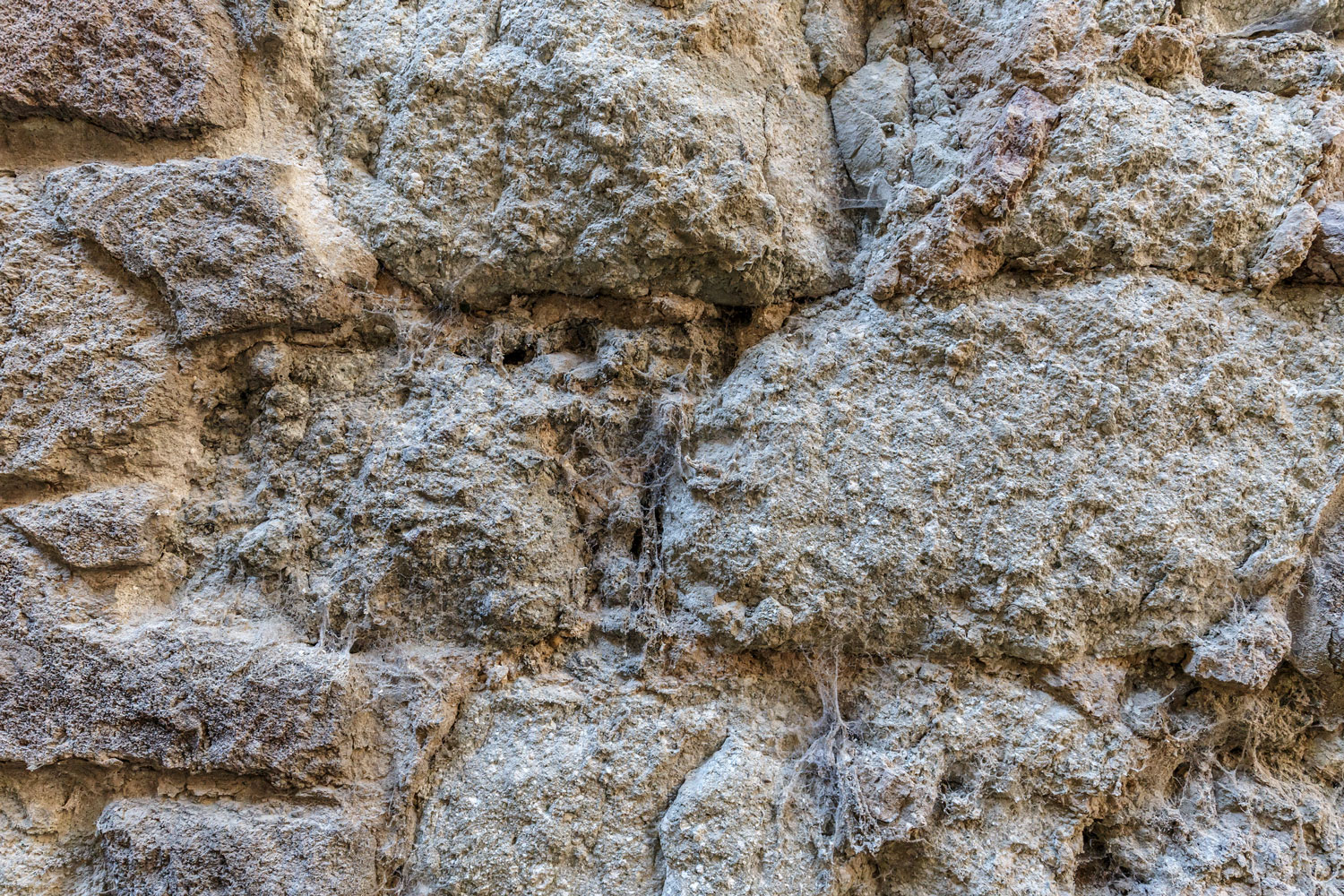 At the beginning of the 20th century there was a division of land of many of the estates, until then the property of the Sureda of St. Martin family, accompanied by an increase of the number of small holdings and establishments of some of the estates in the municipity like, Sa Franquesa, es Castellot, es Moli Nou, es Cremat  , sa Vinya Nova and Alenzell. To this phenomenon we must add the increase of artisanal activity that had been put into industrial production of a family character, the clay rooftiles. On the other side the urban expansion of the village provoking the nucleus to now be in the lands of St. Joan of which the council became owners when they bought the land in 1925.

The political events posterior to State level – proclamation of the 2nd Republic, Civil war…. – motivated tense situations and instability in the village. Villfranca, wasn’t an exception in the climate of repression that was lived during the post-war period. The commercialization of the melon occurred during this time, one of the products most representative of the municipality and the diversity of the agricultural sector incorporating the introduction of new produce, many of which were destined to the hotel industry due to the arrival of mass tourism to the island. This circumstance was responsible for the transfer of an important part of the population who had previously dedicated traditionally to agricultural, to the now ever-increasing service industry, although the village wasn’t directly affected by tourism other than that its population diminished considerably from the sixties.

Anyway, the excellent accessibility of roads, especially Palma-Cala Ratjada assures in a great way that the municipality was less affected by this exodus than other neighbouring areas.

Actually, the municipality presents a notably diverse population in its inhabitants, reaching a balanced production sector. The numbers of the population are of a rising tendency, the reason being a number of factors: on the other hand , the fact that the village has all it’s essential basic services covered, heath care, education, cultural, social and sporting – the reason being why a large sector of the population opted to stay and live in the municipality – the proximity of the economic centre and services of Manacor and flow of a constant immigrant population that has settled it’s residence in the area to cover the needs of the workforce needed in industry and agriculture.

Villafranca actually now has an enviable social and playful dynamism, festive and cultural and maintains an important contribution to the commercial and industrial climate.